All Collections
Crypto 101
Other
What is a blockchain?

What is a blockchain?

A blockchain is a digital decentralised ledger of cryptocurrency transactions. It is usually available to the public and is transparent as to the transactions that are conducted on the blockchain. It is immutable, meaning that once transactions have been made and confirmed on the blockchain, they cannot be changed. Because of this, it is a great method to store information or important documents, such as degrees and tickets. 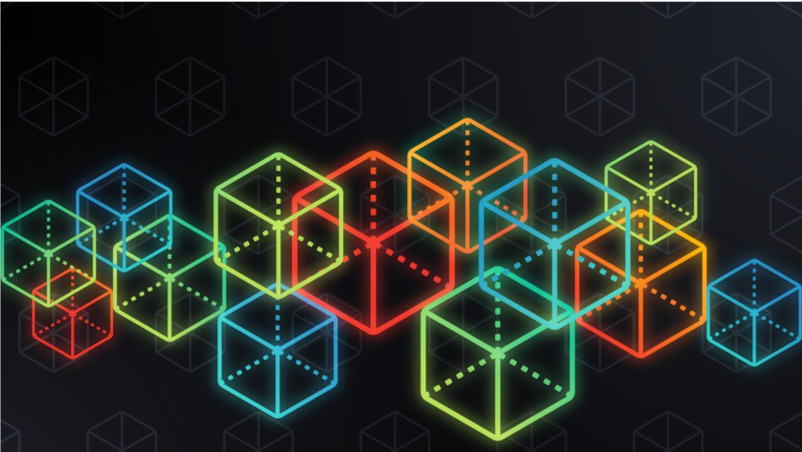 Blockchain technology was created alongside bitcoin in 2008 by Satoshi Nakamoto. The immutability feature of blockchain was what allowed the double spend problem to be solved, allowing bitcoin to become the first successful digital currency. Since then, blockchain technology has seen many changes and improvements. There are now several other types of distributed ledger technologies, such as Tangle used by Iota.

Large corporations have been actively integrating blockchain into their operational processes for many years. IBM’s Hyperledger is an attempt to create a corporation friendly blockchain structure that is not visible by the entire public. Some argue that as these networks are not decentralised, they are not true blockchains.

Blockchain has many use cases, and as the technology develops and we begin to understand more about its capabilities, more and more processes will utilise blockchain technology.