All Collections
Crypto 101
Other
What is Ethereum?

How does Ethereum work? How is Ethereum different from Bitcoin? Who made Ethereum? What is Blockchain 2.0?

Written by George Benton
Updated over a week ago

Ethereum is the second largest cryptocurrency by marketcap and was founded by Vitalik Buterin, Gavin Wood and Joseph Lubin in 2013. The system went live in 2015 after raising $18 million via an online crowdsale called an Initial Coin Offering (ICO). 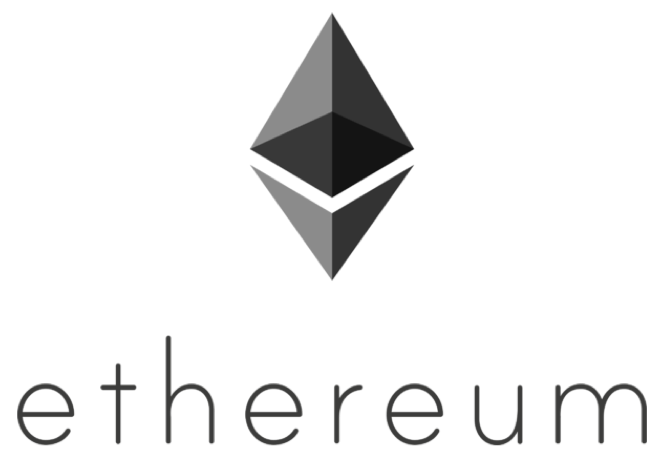 Ethereum is renowned for introducing “smart contracts” to cryptocurrency, something which bitcoin lacked at the time. It is an open source blockchain based platform, which allows developers to create projects on top of the original Ethereum blockchain, using Ether as a payment token within the ecosystem. Smart contracts can be set up to execute once pre-programmed conditions are met.

As Ethereum is a network supporting a decentralised peer to peer internet, projects built on top of it are generally interoperable as long as they follow the ERC-20 guidelines. Many large corporations are actively developing solutions on top of the Ethereum blockchain, as is shown by the Enterprise Ethereum Alliance.

Ethereum is often considered to be blockchain 2.0 as it allowed blockchain technology to be expanded beyond the use case of payments and store of value. It now has several competitors, including EOS and Cardano.