All Collections
Crypto 101
Bitcoin
How does Bitcoin work?

How does Bitcoin work?

What powers Bitcoin? Why does Bitcoin have value? Who controls Bitcoin? 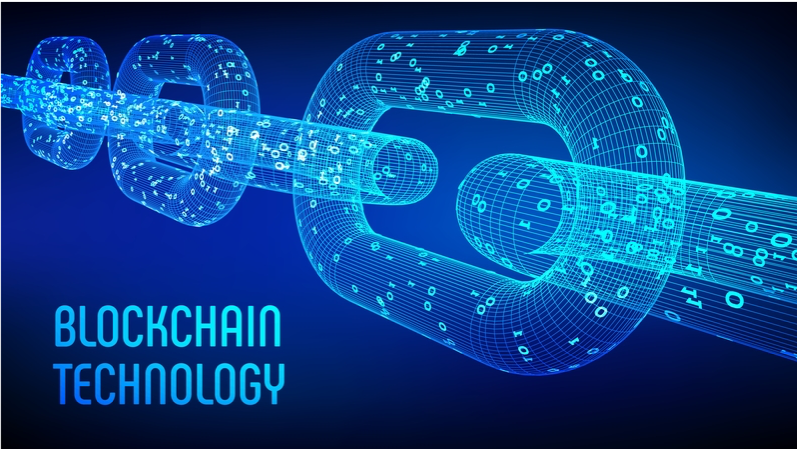 Each block of the blockchain refers back to the previous blocks and includes a reference to the chain called a hash. Therefore, a miner cannot edit a historical transaction without it being spotted by other miners and rejected as a block. This means miners are economically incentivised to provide a truthful record of transactions.

Bitcoin isn’t “backed” by anything. Its value comes from trust in the decentralised network, mathematics and computer science. Similarly, US dollars and Great British Pounds aren’t “backed” by anything these days (they used to be backed by gold, however they both abandoned this in the 1930s). The value of fiat currencies comes from trust in a country’s government and central bank. This trust has been broken on many occasions, in countries such as Germany in the 1930s, and more recently in Zimbabwe and Venezuela. The governments of these countries created unsustainable amounts of money which led to hyperinflation.

Bitcoin’s creation was directly after the financial crisis of 2007/08, where many countries including the US and UK created many billions of their own currency at the click of a button. With Bitcoin, this is prevented because the bitcoin emission schedule is coded into the mining process so it cannot be manipulated by any country or government.