All Collections
UK Crypto Tax
General
How do airdrops impact cryptocurrency tax in the UK?

How do airdrops impact cryptocurrency tax in the UK?

How do I account for airdrops for cryptocurrency tax? Is an airdrop a taxable event? Are airdrops classed as income or capital gains?

Disclaimer: This article is intended as an informative piece. This is not accounting or tax advice. Please speak to a qualified tax professional about your specific circumstances before acting upon any of the information in this article.

An airdrop is when an individual receives an allocation of tokens or other cryptoassets, for example tokens given as part of a marketing or advertising campaign. Other examples of airdrops may involve tokens being provided automatically due to other tokens being held or where an individual has registered to become eligible to take part in the airdrop.

The airdropped cryptoasset typically has its own infrastructure (which may include a smart contract, blockchain or other form of Distributed Ledger Technology) that operates independently of the infrastructure for an existing cryptoasset. 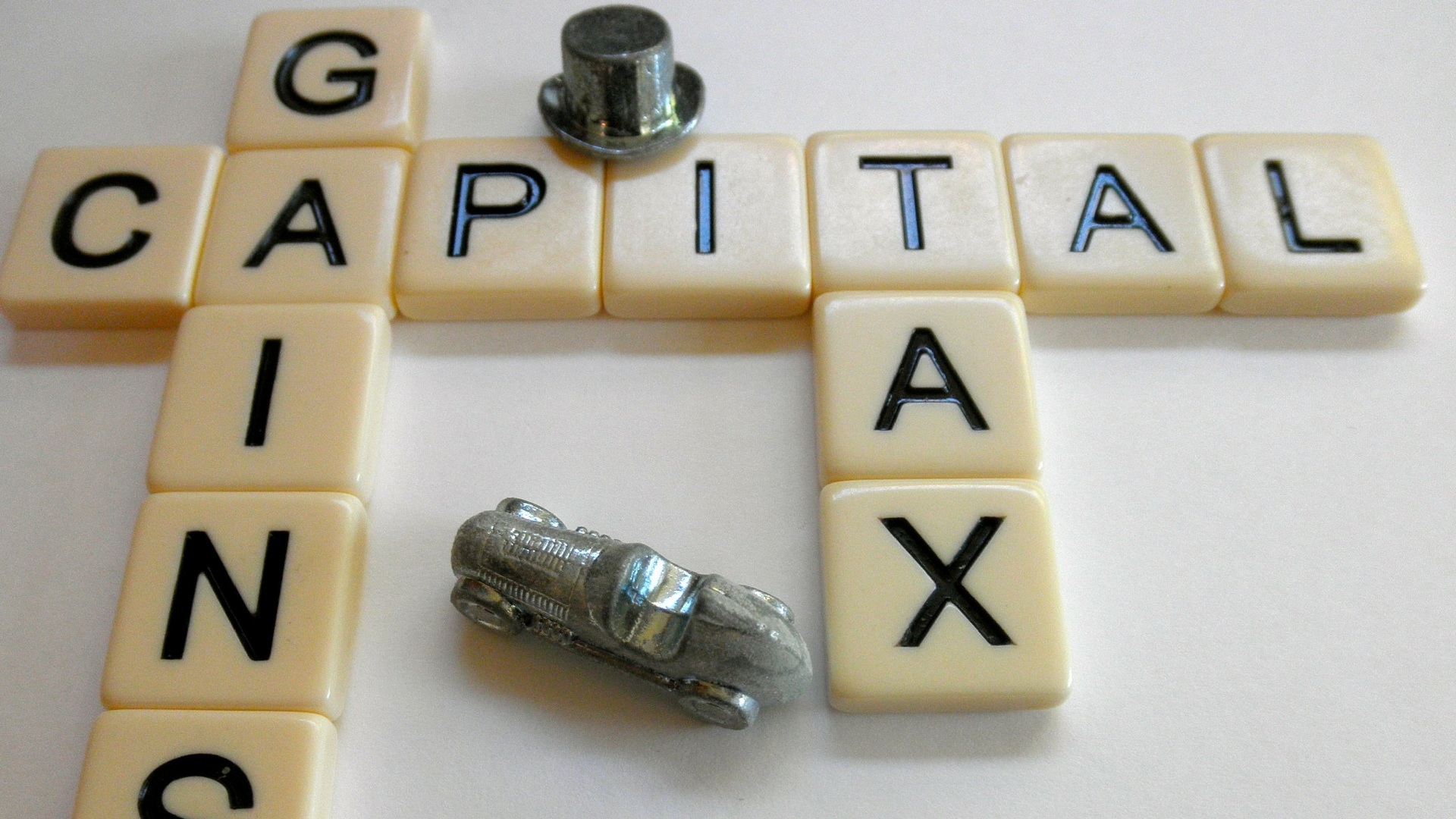 If the disposal of a cryptoasset received via an airdrop is for more than the acquisition cost, it will result in a chargeable gain for capital gains tax, regardless of whether it is treated as income or not upon its receipt.

If airdrops are received in return for or in expectation of the individual performing a service or doing something in return (even just participating in a social media campaign) in order to qualify, the market value of the cryptoassets received should be recorded on the Tax Return as miscellaneous income, subject to income tax.

If airdrops are received as part of a trade or business involving cryptoassets or mining; the market value of the cryptoassets received should be recorded on the Tax Return as trading income, subject to income tax.

If the airdropped tokens are received without doing anything in return and are not received as part of a trade or business involving cryptoassets or mining; there is no income to declare. The market value of the cryptoassets received is pooled as the acquisition cost and the cryptoassets will be subject to the capital gains tax regime when they are disposed of.